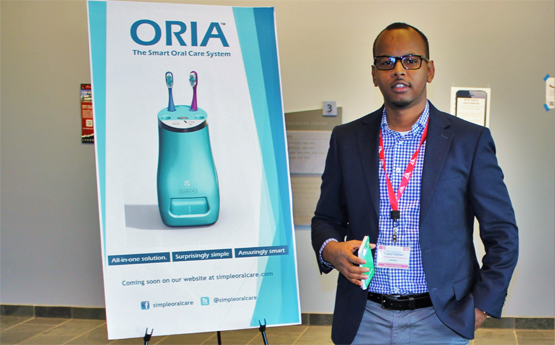 Like many entrepreneurs and inventors, Yusuf Osman, better known as Yusuf Abudi was inspired to create his current venture, Simple Oral Care Inc. based in Seattle, to solve a problem that he experienced himself. He says during a normal visit to his dentist, he discovered he had tooth decay, so his dentist recommended removing it. The dentist also recommended him to better take care of his remaining teeth. Yusuf began searching for products that could help him improve his dental hygiene routine.

“The first thing I wanted was a product that keeps all my oral care needs in one place and at the same time uses current technology to simplify my oral care routine. But I could not find one, so I decided to create one myself,” Yusuf said.

“The result was ORIA, smart oral care system designed to help people brush and floss their teeth thoroughly and in consistent with ease. ORIA is about the size of a toothbrush holder that sits on the bathroom counter. First of its kind, it has built-in hands free toothpaste delivery system, automatic dental floss dispenser and a smart guiding LCD display that guides the user to brush all areas of the mouth evenly for the dentists’ recommended time of 2 minutes, and it can hold up to four toothbrushes.”

The device tracks brushing and flossing habits, and gives you score to encourage you, or your family members to improve your oral care habits. After each session, the data collected in the device automatically syncs with your Smartphone, telling you your brushing and flossing activities, and recommends you an achievable goal.

Yusuf says he created this product because he discovered many people were also having hard time to improve their oral hygiene and often felt embarrassed whenever their dentist asked if they have been regularly taking care of their teeth.

” What surprised me even more was that after doing some research I have found out that poor oral hygiene not only causes oral infections and tooth decay but it is also linked to many diseases such as heart disease,” said Yusuf.

“It was a dream, until I participated in a local entrepreneurship contest called Startup Weekend Seattle, where my concept was chosen to advance to the top 10 best ideas, then I realized the potential and started building prototypes, drafting business plan and filed a provisional patent.”

And that is no all. This past spring, Yusuf and his team were invited to participate in an annual business plan competition at the University of Washington in Seattle.

ORIA is in still in the early stages, but Yusuf says he hopes to launch his product early next year.

Visit www.simpleoralcare.com for information on the ORIA and when it will be available. 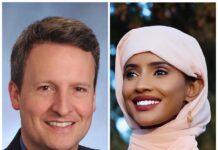 Olow Calls on Upthegrove to Apologize for Racist Remarks 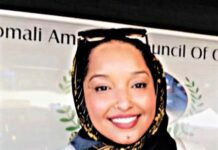 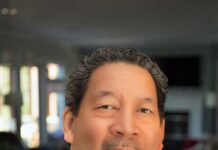