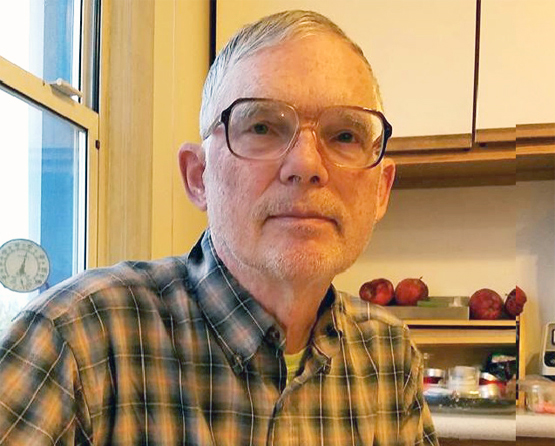 Dr. Richard Burkhart (Dick) is a well-known Seattle progressive political activist.  He has closely followed politics in America throughout his life.  He is especially concerned about the extreme wealth gap in this country.  He knows lots of politicians personally and is very knowledgeable about the political views of every candidate on the ballot.  Many justice-minded Seattleites look forward to receiving Burkhart’s recommendations to help them decide who they would like to vote for. Erin Jones, a favored to many people of color is missing from the list. He picked Chris Raykdal for Washington State Public Instruction Position instead of her. When we asked him why he favored Chris over Erin, he simply said she is equally qualified as he is.