The following information about Somali service agencies and community organizations in and around Seattle was prepared in Winter/Spring 2004 by the Somali Community Services of Seattle, updated by EthnoMed in September 2009, and now published onto our website Runta News. Seattle’s Somali residences are mostly concentrated in SeaTac, Tukwila, Yesler Terrace, Rainier Vista, Washington apartments, MLK apartments, High Point, and White Center, while there are also Somalis living scattered throughout the Seattle area as far north as Lynnwood and Everett and south to Federal Way and Renton. Most Somalis in Puget Sound live in King County, with small numbers also in Snohomish and Pierce Counties.

History: A group of Somali intellectuals, social workers, and elders realized the need to establish a community center to serve the demands of Seattle’s increasing Somali population as early as 1995. The founders put their resources together and started offering basic services. Government agencies and some non-profit organizations supported the emerging organization. SCSS started to employ an executive director and supporting staff to replace the part time volunteers. It was incorporated in 1997 as a community based non-profit organization.

Mission Statement: The Somali Community Services of Seattle is a community based service organization. Our Mission is to work for the success of the refugees to undergo a smooth transitional process and attain a self-sustainable status in their new country.

The Organization: The organizational set up consists of a Board of directors, Executive, and supporting staff.

The Beginning of SCSC: Since the collapse of the Somali government in 1991 and the start of the civil war, over 50,000 Somalis have fled to and settled in the United States of America. The number of the Somali refugees who settled in Seattle alone is estimated to be as high as 8,000. The settlers are coming from a war-torn country. These refugees have a multitude of unique needs. The SCSC is a charitable organization that formed in 1998 to help Somali refugees in the State of Washington. The SCSC assists the Somali refugees in their resettlement activities, and supports their efforts in maintaining their language, cultural and values.

Mission of SCSC: The sole mission of the SCSC is to further the common welfare and well-being of the Somali community in the State of Washington and also to promote and instill in them the American ideals that will help them and result in their eventual successful settlement in the U.S.

Programs and Services: The needs of our refugees dictate the types of services the organization provides and the programs it offers. The following is a list of the current and potential services and programs of the SCSC:

Needs: Every community organization’s needs are always more than the available scarce resources. The SCSC is no exception. The needs of the Somali refugee community in Seattle are immense. The majority of the Somali refugees do not speak the English language. The physical environment of the state, climate, culture, the legal and governmental services are all different from experiences refugees used to know. To better serve the refugees so they can make it the U.S, the SCSC welcomes and appreciates financial contributions and moral support.

Opened a 400 sq ft branch office on the New Holly Neighborhood Campus in 2008. East African Community Services (EACS) was established in 2000 to provide culturally specific advocacy, information, referral and direct social services to Somali, Oromo, Ethiopian and other East African refugees living in King County . When civil war erupted in Somalia in 1991, many people fled away from the violence. Today, nearly 30,000 East African refugees have made the King County their home. In 2000, four Somali refugees built collaborative relationships with community agencies and government programs throughout King County. They incorporated as a 501(c)3 nonprofit organization in 2001. This new organization—the Refugee Social Development Resource Center—later changed its name to East African Community Services (EACS) to reflect its core mission of helping all communities from East Africa.

EACS programs and services include:

The Somaliland Organization estimates there are several thousands of Somalis in the Seattle area who come from the northern Somaliland region of Somalia. The organization has operated for several years, providing a place for community members to gather and have religious education. At the Somaliland community center, seniors have the opportunity to socialize with their peers, learn some English and care for youth and children. Youth and children have a place to practice their homework with peers. For several years, all resources at the community have been material donations and volunteer time given by the community members. Education of children and adults is the main priority. Each day on the weekend, the house is full, the upstairs with the older women, girls and younger children. The lower-level is where the men and boys meet together. The youth are kept busy on the weekends, and the women believe it is important to continue to provide a stimulating, learning environment for the children, so they don’t get into trouble. 60 youth routinely gather at the organization each weekday.

The organization wants to begin a youth tutoring program for math and English. A future goal is to also have Somali language classes for the youth. The volunteer coordinators say that some of the children have a hard time pronouncing Somali words as they are learning and speaking only English in school and with their peers all day. There are 6 computers at the organization. The organization welcomes health education programs and seeks to participate in the Senior Lunch Program offered by the City. The organization does not seek to provide social service referrals. The women want to start sewing classes for the women, and for girls sixth grade and older. They would like to sell the items they sew as a sort of small-business, supporting the community. Members have donated two sewing machines so far in meeting this goal.

The organization is in need of:

Horn of Africa Services (HOAS) is a multi-lingual, multicultural nonprofit organization offering individual and family counseling and referral services. We respond to the health, employment, housing and educational needs within communities from Djibouti, Eritrea, Ethiopia, Somalia, Sudan, and neighboring countries who are living in the Greater Seattle area. HOAS provides services by bilingual staff speaking in Amharic, Oromo, Tigrigna, and Somali. Horn of Africa Services conducts ‘Job Readiness’ workshops, monthly legal clinics, and an annual gift giving program for needy Families. In addition, Horn of Africa Services has successfully produced seven citizenship videos in four major East African languages to disseminate information and help prospective individuals prepare for U.S. naturalization testing. Founded in 1992 by a group of volunteers, HOAS provides assistance to East African immigrants and refugees, regardless of their religious, ethnic or political affiliations. Horn of Africa Services has been active in working to build a bridge between various East African groups by helping to create the Federation of East African Community Organizations in Seattle (FEACOS). FEOCAS, established in 1996 Is a coalition of six East African organizations who collaborate to identify common concerns and to implement solutions.

Somali Bantu Association of Washington is a non-profit organization based in Kent, Washington. The purpose of this organization is to to enhance and improve the wellbeing and quality of life of the Somali Bantu families and individuals in the state of Washington, while maintaining the cultural heritage of the Bantu community. Tens of thousands of Somali Bantu fled war and famines in Somalia and went to refugee camps in neighboring Kenya, like Kakuma and Dadaab.  Somali Bantu Association of Washington helps all Bantu families  and individuals in King County/ Washington state regardless which language they speak. The majority of the Bantus in Washington are mai-mai and majority of them live in Kent, Tukwila, Renton , Rainier and few in Seattle. Most of the Somali Bantu people do not speak English and they have difficulties finding jobs, filling out applications, communicating with other people. 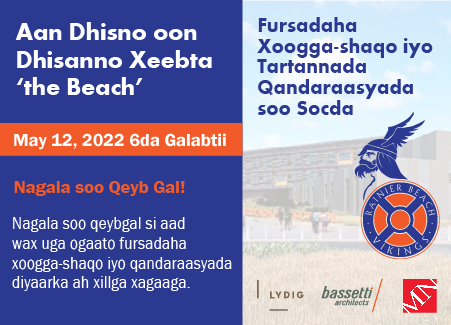 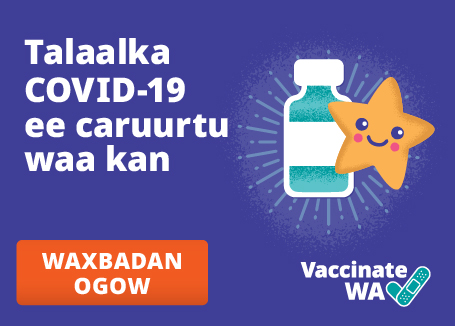 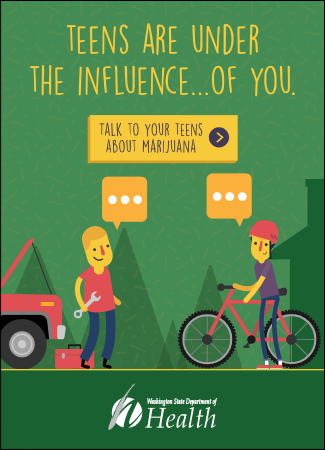 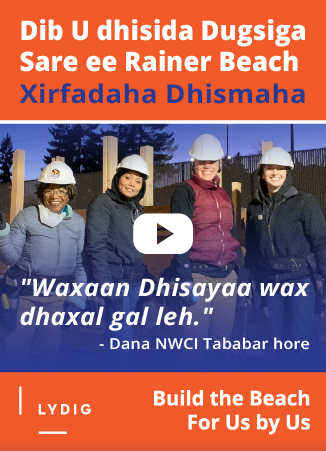 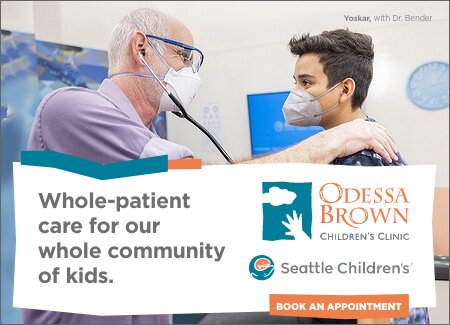 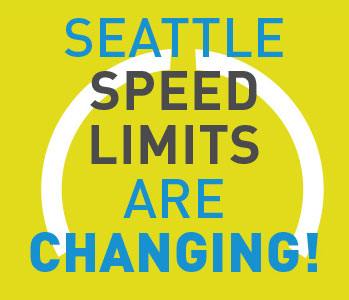