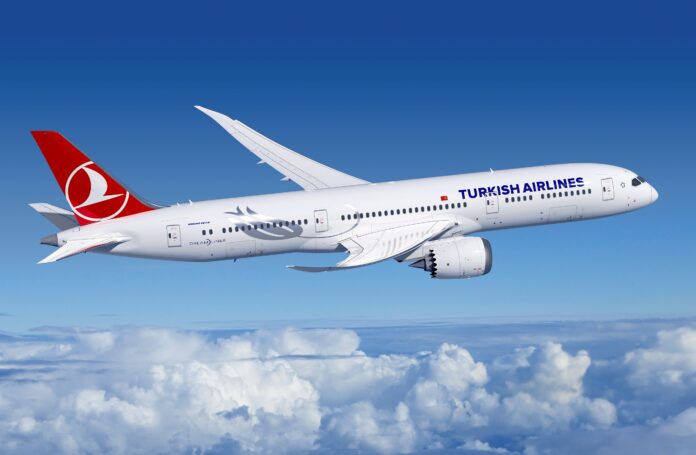 SEATTLE – One of the world’s fastest growing airlines marked its debut at Seattle-Tacoma International Airport (SEA) today as Turkish Airlines executives gathered with Port of Seattle leaders to celebrate service to Istanbul with a ribbon cutting ceremony. 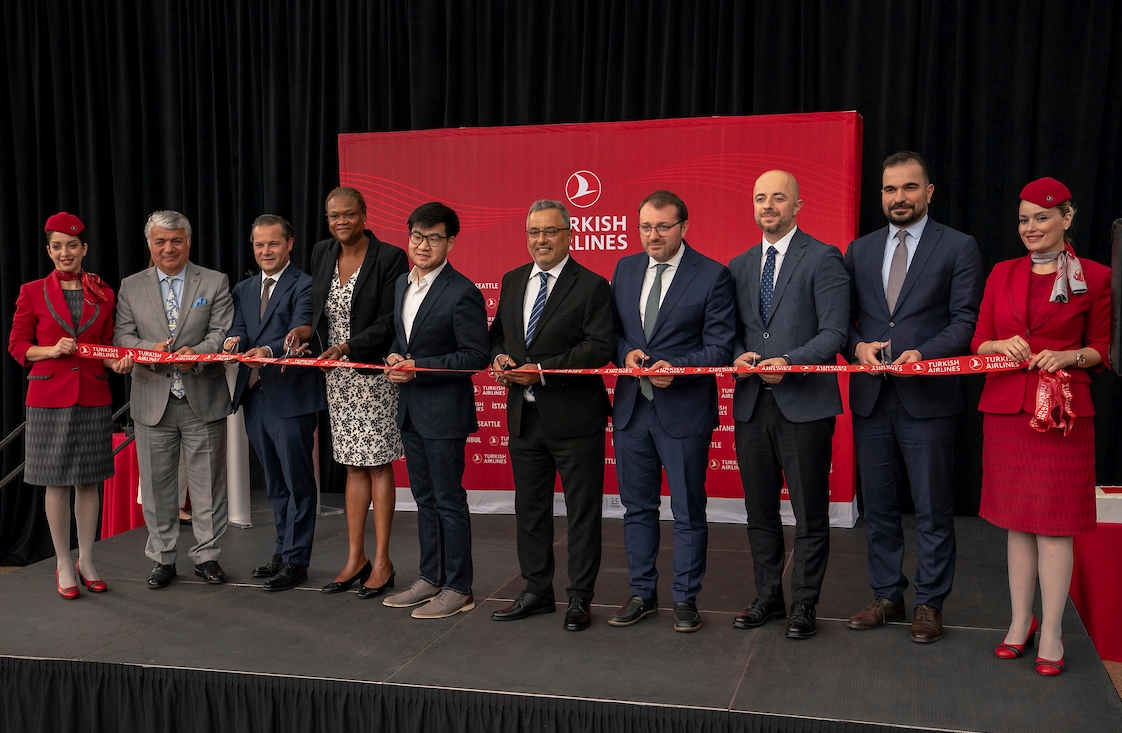 Turkish Airlines, which flies to more countries than any other airline, began four-times weekly, year-round service on May 27, 2022, with a Boeing 787-9 aircraft. Seattle is the 12th destination Turkish Airlines serves in the United States.

“We are thrilled to welcome Turkish Airlines, an airline that delivers one of the best customer experiences in the world, to SEA and the Pacific Northwest,” said Port of Seattle Commissioner Sam Cho. “The Turkish Airlines hub in Istanbul creates new avenues for business, tourism, and people connections, in addition to expanding the global reach of our airport and city.”

Istanbul is a world-renowned cultural hub at the nexus of Europe and Asia, offering visitors thousands of years of history, architecture, arts, and cuisine. Beyond Istanbul, Turkish Airlines provides one-stop connections to key regions such as the Middle East, India/South Asia, and East Africa.

On the new gateway, Turkish Airlines Chairman of the Board and the Executive Committee, Prof. Dr. Ahmet Bolat, stated: “We are proud to open our new Seattle gateway, the first in the Pacific Northwest, as we continue to expand our U.S. presence and global route network. We invite Seattle to reconnect with the world and experience our world-class service, award-winning cuisine and world-famous Turkish hospitality.” 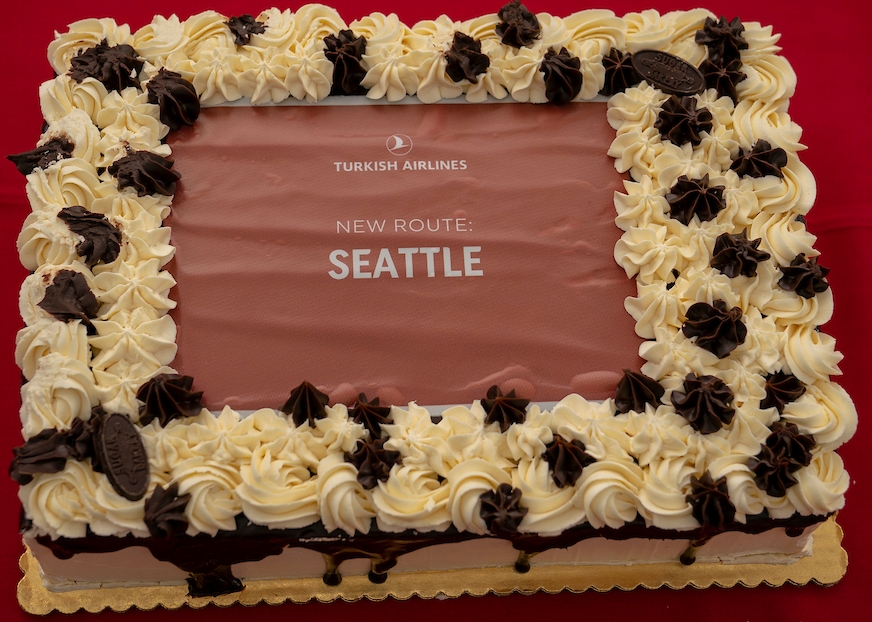 “The Turkish American Cultural Association of Washington (TACAWA), which was established in the 1970s to present Turkish culture to the residents of the state and promote diversity, is excited for the new direct flight between Istanbul and Seattle,” said TACAWA President Tufan Erdinc. “We believe this direct connection will create new opportunities in the region to improve cultural and business relationships for all our members and friends of Turkey.”

“Our long-time efforts, together with SEA Airport, over 8 years have finally given the fruit of Turkish Airlines’ direct flights to/from Istanbul. A new era in the relationship between the Republic of Turkiye and Washington State starts now. This new flight will provide for easier visits, saving travel time, and enhance economic, trade, technological, educational, touristic and cultural collaboration. A brighter future is on the horizon for both Washington State and Turkiye,” said John Gokcen, the Former Honorary Consul General of the Republic of Turkey in Washington State.