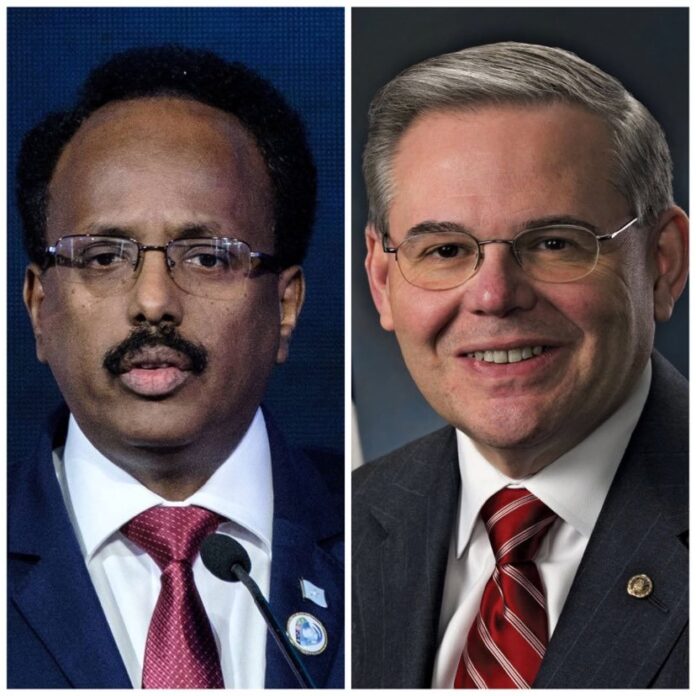 “I am alarmed by the escalating electoral crisis in Somalia and the real risk of bloodshed as a result of the current political deadlock. The current impasse between President Farmajo, leaders of the Federal Member States, and the Somali opposition threatens the Somali people’s hard-fought political and economic gains over the last decade, placing the broader stability of the country in grave jeopardy.

“Recognizing Al Shabaab will seek any opportunity to exploit political chaos to further its campaign of terror, I call on all parties to immediately disengage from the politics of personal gain and resolve their remaining disagreements on the conduct of elections without delay. Any such agreement must adhere to principles of fair play and advance progress towards competitive, multi-party democracy in Somalia.”