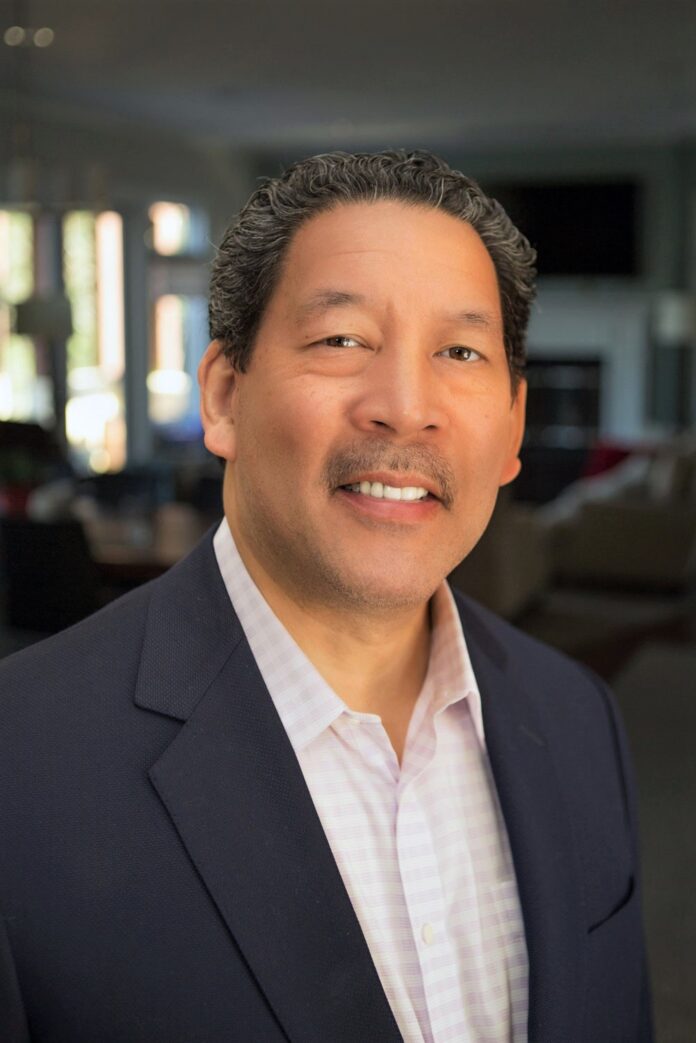 SEATTLE – Former City Councilmember, attorney, husband and father, and lifelong Seattle resident Bruce Harrell today announced his campaign for Mayor with a detailed “open letter” to the people of Seattle. In the letter, Harrell outlines his plans and ideas to address many of the challenges facing our city, and the values that inform those ideas, rooted in his experiences and those of his family.

The letter is attached below and available on his website at BruceForSeattle.com.

Harrell will officially announced his campaign at a press conference today at 11:00AM near Garfield High School where he and his parents attended school, and near the Central Area home where he grew up. The announcement was streamed live on Facebook.com/BruceForSeattle.

Bruce Harrel is well known politician in Seattle area, and the most heavy weight among the current candidates whose number close to two dozen. He has previously successfully served as Seattle Mayor in a short period of time when former Mayor Ed Murray suddenly resigned over allegations. Harrel’s career experience include serving as President of Seattle Council Chamber many times which indeed gives him advantage over all other candidates.

We will present more about Bruce as campaign continues.

Some of Zak’s Major Accomplishments First Year in Office