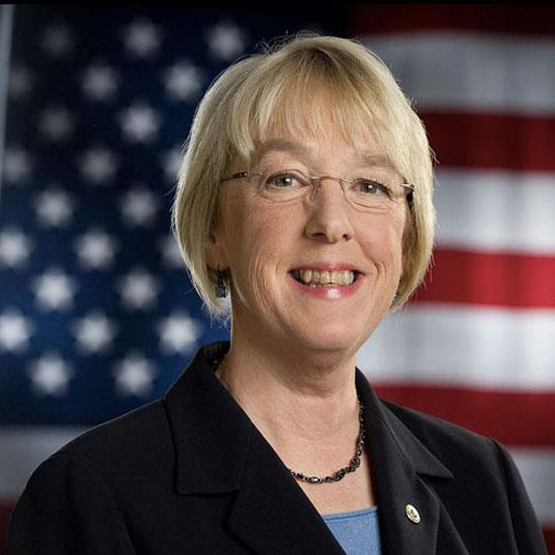 In 2015, Patty Murray Threatened A Government Shutdown If Spending Limits Are Not Increased. “Sen. Patty Murray (D-Wash.) on Wednesday will warn Republicans that if they don’t reach another bipartisan deal to lift spending ceilings, they risk causing another government shutdown this fall.” (Top Senate Dem warns GOP: Deal now on spending limits or face shutdown, The Hill, 06/10/15)

In 2013, Patty Murray Said The Minority Party Should Never Threaten To Shutdown The Government. “The great American system we hold so dear –our democracy that is the envy of the world –simply cannot work if a minority of Members can threaten to shut down the government or devastate the economy if they do not get their way on an issue–any issue. That is not what Democrats did when we were in the minority, and it is not what we should do should that day come again. Our system was designed to push both sides toward negotiations in a divided government, to encourage negotiation and movement toward common ground. It breaks down when one side refuses to negotiate in advance of a crisis, and it falls apart when a minority refuses to allow the basic functions of our government to perform unless their demands are met.” (Sen. Patty Murray, Congressional Record, 10/9/13, p. S7320) 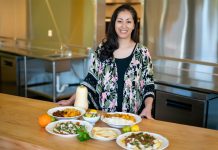 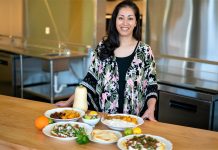 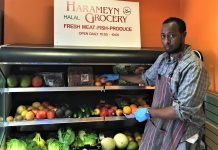 An Inclusive Array of Cultures and Flavors Will Soon Strat in...