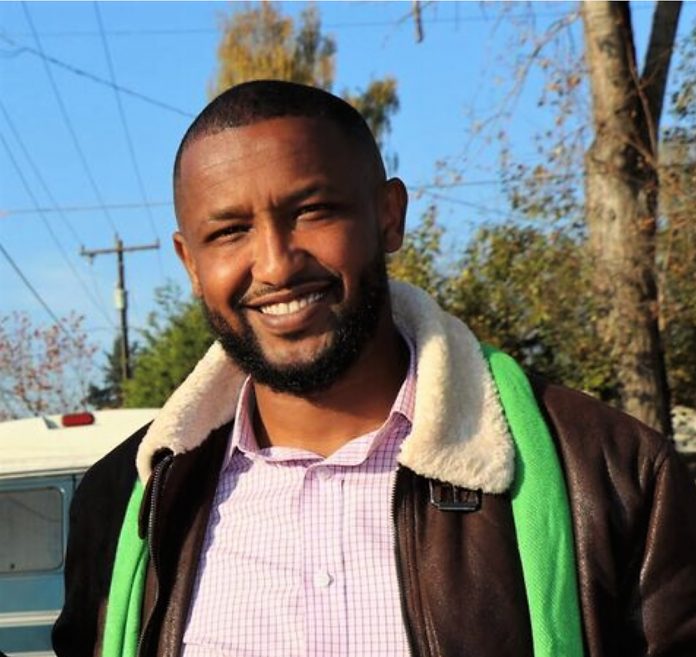 As a boy growing up in South Seattle, I spent countless hours at the Kent Community Center and the Rainier Vista Boys & Girls Club. Back then, community centers offered all kinds of programs, from sports to art to outdoor recreation. As an inner-city kid with busy parents, community centers provided a safe place for me to learn, play, and make friends. Now I’m the proud father of four kids. I want them to have the same great resources I had, but they just aren’t there. Programs get cut. Hours are rolled back. And parents like me are worried.

Community centers aren’t the only public services feeling the strain of Washington’s limited budget. In my work with Bridging Cultural Gaps, an organization that connects East African immigrants and refugees with the resources they need to thrive, I talk with leaders, kids, elders, students, workers, parents, and more. They dream of affordable housing for all and an end to the school to prison pipeline so our kids get the justice they deserve. They imagine a future where a college degree doesn’t mean you’re stuck with crippling debt. This vision isn’t out of reach — but we need to clean up our upside-down state tax code first.

Washington is in last place, behind all fifty states thanks to our terrible tax code that asks those with the least to pay the most, according to the Institute on Taxation and Economic Policy (ITEP). We’ve held that rank since ITEP first began studying the issue in 1996. Because of our tax code, people making $25,000 a year or less pay 18 percent of their income in state and local taxes, while those in the middle pay around 10 percent, and those at the very top, making more than $500,000 a year, pay just 3 percent. It’s because Washington raises revenue primarily through sales and other regressive taxes. A few dollars tacked onto the end of a receipt don’t mean much to a millionaire, but make all the difference to a family with limited resources.

People talk a lot about Washington’s economic boom, but they don’t mention that 42% of all income growth between 2009-2015 went to the richest 1%. On top of that, powerful special interests have rigged the tax code in their favor with massive tax breaks. They get a special deal, but don’t invest back into the communities that made their fortune for them. East Africans are the backbone of virtually every industry in this state — we’re in transportation, healthcare, commerce, hospitality, and more. We’re small business owners. And we’ve got big dreams. We deserve a shot at opportunity.

But opportunity for many people of color is written out of our tax code. Because of a history of racist policymaking, communities of color represent a disproportionate share of those with low incomes. 60 percent of Black Washingtonians are in the poorest two-fifths of all residents. Many of us pay the highest rate in taxes for things that benefit all of us, but we don’t see the results. Fixing our tax code doesn’t just mean changing how we raise revenue. It means investing our tax dollars into communities that have been left behind. It means giving immigrant and refugee kids world-class education and a safe place to go when school gets out, creating affordable housing for working families, and reforming our criminal justice system so resources go to prevention and rehabilitation, not a jail for children.

Our legislators should stand up for Washington’s East African immigrants and refugees by creating a state tax code that works for all of us, not just the wealthiest at the top. It’s time for us to join the movement. I call on legislators to end the tax break on capital gains, profits from the sale of luxury assets that only benefit the very wealthy. Washington should also fund the Working Families Tax Rebate, which would invest in working families and local economies, especially low-income communities of color. Talk to your friends, families, coworkers, neighbors and more — this matters to all of us.

Ayanle Ismail is the Executive Director of Bridging Cultural Gaps, an organization dedicated to helping East African immigrants and refugees in King County become empowered, politically engaged, and educationally successful community members. Ismail serves as steering committee member of All In For Washington, a statewide campaign to clean up Washington’s upside-down tax code so all of us can thrive. 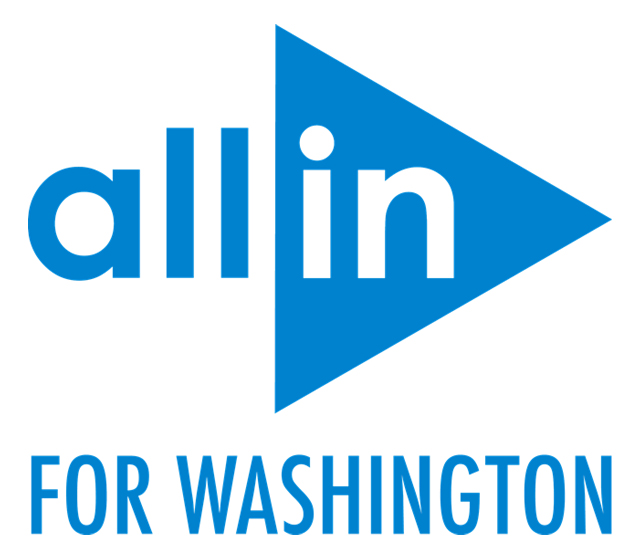