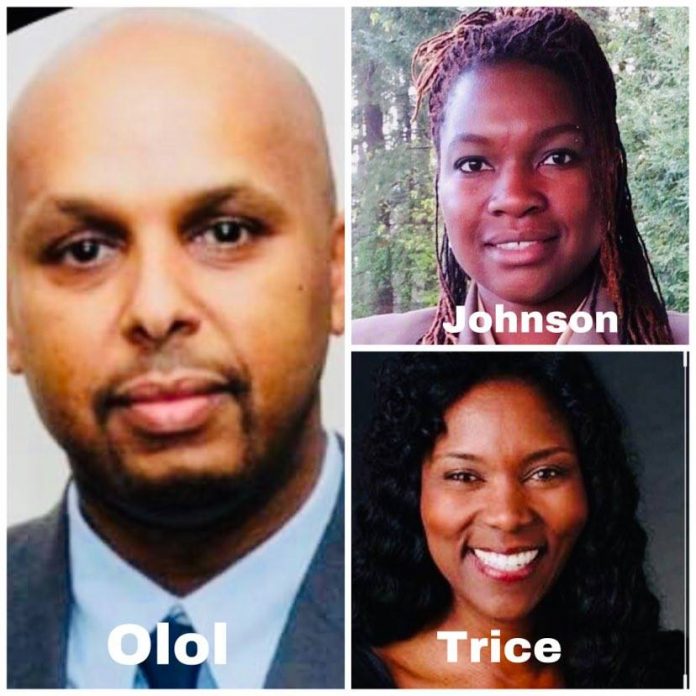 According to The Observer https://www.lagrandeobserver.com/ and Portland Tribune https://pamplinmedia.com/ , Oregon will spend $62 million relief fund to its black communities who live across the state. The relief fund is now accepting applications from Black residents picking up the pieces after the novel coronavirus shattered lives and livelihoods across Oregon.

The Oregon Legislature’s Emergency Board approved the $62 million allocations in July, and it requires the money to be disbursed no later than Dec 30, 2020. It will be distributed by some of the best-known African organizations in the state.

Musse Olol, the president of the Somali American Council of Oregon who talked to us over the phone from Portland expressed his excitement and joy for the relief. “I have been selected to oversee and be a member of the decision-makers of this $62M fund for blacks in Oregon. Pray for me that I Allah guide me to the right path” said Olol in his initial contact to us through the Facebook messenger.

Nkenge Harmon Johnson, the President and CEO of Urban League of Portland, and Gwendolyn Trice founder, Maxville Heritage Interpretive Center will oversee with Olol the distribution. These three legendary community leaders are part of the 11-member Council of Trust which was formed to provide oversight.

According to The Observer and Portland Tribune, the Oregon Cares Fund for Black Relief and Resiliency will also distribute the money — taken from the $1.4 billion sent to Oregon via the federal CARES Act — in increments of $1,000, $2,000 or $3,000, depending on the severity of the virus’ impact. Grants also are available for Black-owned businesses and nonprofits.

“The fund is there to fortify the entire Black community,” said state Rep. Akasha Lawrence Spence, D-Southwest Portland, “and doing the work to support them so they can support our community.” Sharon Gary-Smith, former executive director of the MRG Foundation, said Oregon has suffered from a pandemic of racism long before the coronavirus washed ashore. It “has limited our health, our housing, our community, our economic stability, our ability to accumulate and build wealth,” she said.

Grant applications will be accepted on a rolling basis, with the distribution of the money expected two to three weeks later. The money will be distributed based on need — not on a first-come, first-served basis — and Rep. Lawrence Spence said he believes they will be able to meet the needs of all who apply.

Somali American Council of Oregon (SACOO) has kept their doors open for the last five months to feed the community, to the tune of 3,000 to 4,000 families a month. The families that benefit these food distributions include Somalis, Ethiopians, Iraqis, Syrians, Afghanis, Kurds to name a few refugee families. SACOO is a selected distribution center for masks. It has to date distributed about $40,000 worth of gift cards to the families and plan to do more.

Do You Qualify for Accessible Child Care Funding?