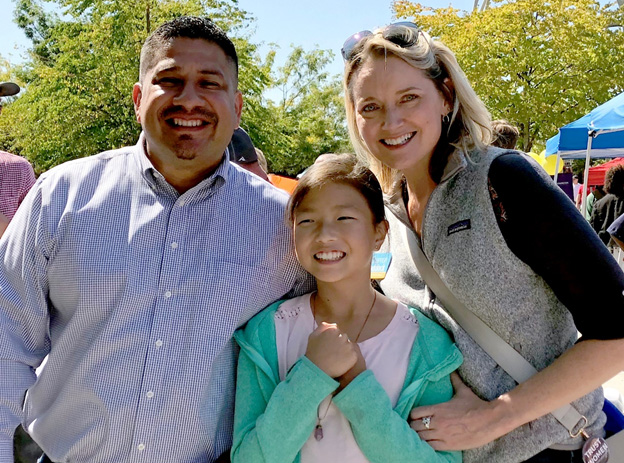 “I’ve seen the results of Shannon’s hands-on advocacy for working people, communities of color, and kids,” said Matta. “While her opponent prepared himself for a career in business, Shannon has dedicated her life to making sure all people have access to education, health care and services. She is the proven and effective advocate we need working to deliver for our communities in Olympia.”

Matta joins Burien Councilmember Pedro Olguin in endorsing Braddock.  Olguin, a Teamster and Latino leader said, “Shannon leads by example, and always listens to the needs of the community. She will be an inclusive, thoughtful, and strong State Senator, and deserves our support.”

Last week, Joe Fitzgibbon joined fellow 34th District lawmakers Sharon Nelson and Eileen Cody in backing Braddock, who if elected will be the only single working mother in the State Senate. Braddock is also backed by a sole endorsement of the Washington State Labor Council, Alliance for Gun Responsibility, and other community and elected leaders.

“I am so grateful for the support of Mayor Matta, Councilmember Olguin and leaders throughout the region,” said Braddock. “For years I have dedicated myself to working alongside community partners as we fight for equal pay, equal access, and to protect our rights from Republican attack. I pledge to continue this advocacy in the State Senate.” 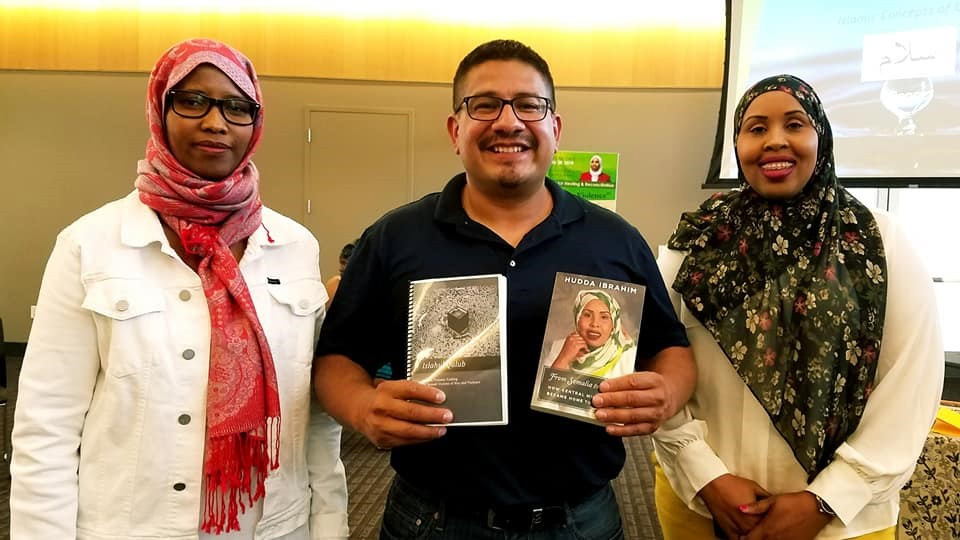 The pic below the Mayor is with two Authentic Somali Women Authors, Duniya Lang to his right, and Hudda Ibrahim to his left. Matta has proved to be for the people whenever and wherever he is needed. He was with the community many hours interacting with them on food and conversation during the book fair event which was held in Burien Library on July 28th.