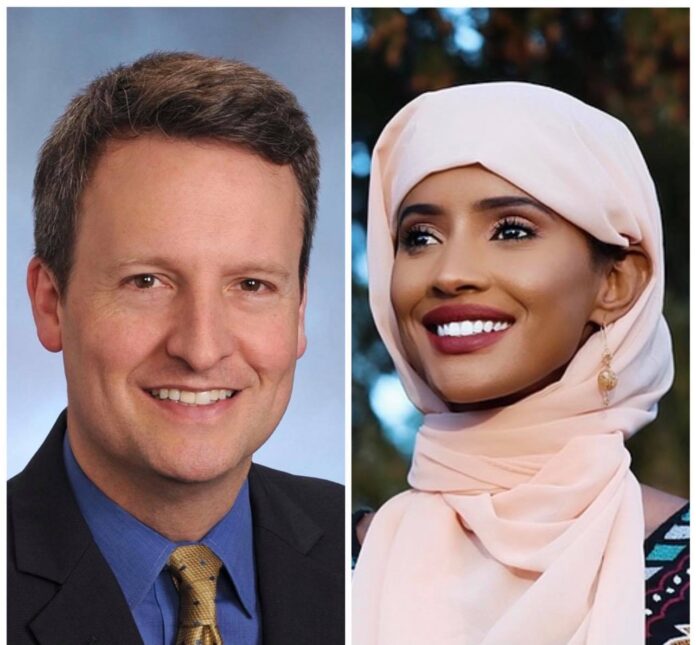 Several individuals – community organization leaders and fellow candidates – came forward yesterday in a piece by The Stranger with multiple claims of verbal intimidation, claiming to speak on behalf of immigrant and refugee communities, accusations of discrimination based on being white, and leveraging his power to threaten a withholding of public funds.

Upthegrove may consider an endorsement of Olow to be a “slap in the face” by organizations that have historically backed his candidacy, but Olow’s campaign over the past year has shown that another future is possible for District 5. Upthegrove’s behavior and rhetoric has minimized the professional and lived experience of a Black, immigrant, former refugee, and woman of color, and these dirty political tactics from our elected leaders are toxic and unacceptable.

One nonprofit director even claimed Upthegrove threatened to withhold public county dollars from labor and immigrants’ rights organizations if they were to endorse his challenger. “This blatant misuse of power is unacceptable,” said Olow. “District 5 deserves more than Upthegrove’s performative allyship of the past 20 years – it’s time for representation of, by, and for our communities. We call on Upthegrove to publicly apologize.”

Over the last 9 months, Olow’s campaign has sought to amplify the voices of those neglected in District 5, including tenants who are struggling to make ends meet, elevating the conversation of the disproportionate impact of COVID-19 on Black and Latinx communities, door knocking, and connecting with residents from this district who deserve a government that cares about them – not just during election season.

A New Executive Director for the East African Community Services in...