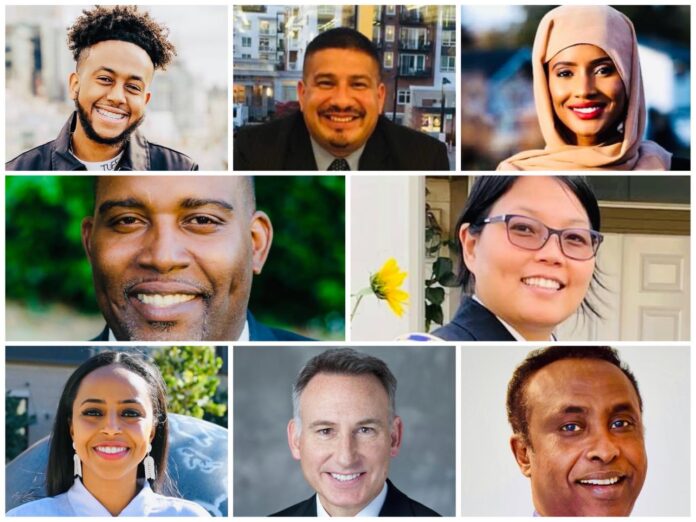 2021 local Seattle area candidates are the most diverse in recent history of the county and statewide elections. The campaign which has started early this year, was increasingly attracting the interest and attention of the communities and media including Runta News. Candidates were also collaborating one another and forming alliance based on their interest of how they can attract contributors and voters to their race. After careful consideration to promote fair representation, Runta has come to the conclusion that we should not be bystander but to encourage and support participation in order to achieve equity and inclusivity; Therefore, we are strongly recommending this year the following candidates who are running for different levels of public office.

We selected the candidates based on their platform and agenda on which they are running, their experience, education, and qualifications, but not solely on their race or religion. The following are just some who we recommend while we leave most for the voters to choose.

We apologize that we could not include all candidates we support in this list, but we our recommendation go beyond few whose work we have witnessed. Other candidates who voters should keep eyes on are the follows:

New Citizens Join the Pool and Now Are Fellow Americans

One year Anniversary: Eat With Muslims