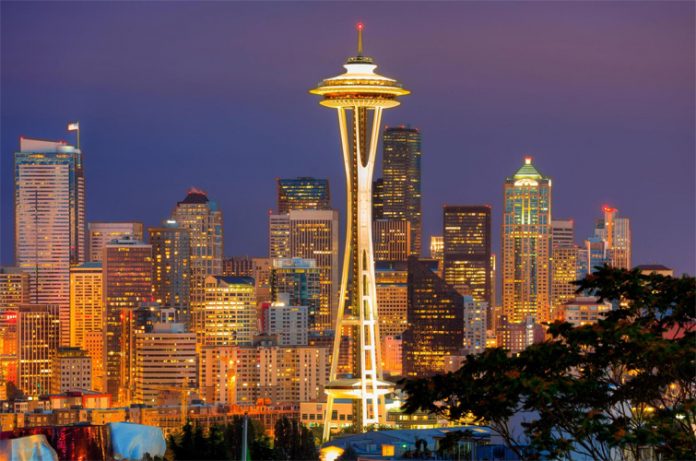 An Op-Ed published in Washington Post on April 12, Seattle Mayor Jenny Durkan defies Trump’s threat to release detained immigrants around the country into the sanctuary cities. Jenny A. Durkan, a Democrat, is mayor of Seattle. 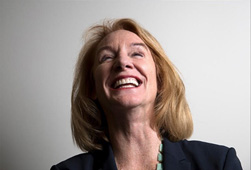 Here’s a message to President Trump: Seattle is not afraid of immigrants and refugees. In fact, we have always welcomed people who have faced tremendous hardships around the world. Immigrants and refugees are part of Seattle’s heritage, and they will continue to make us the city of the future.

What does scare us? A president and federal government that would seek to weaponize a law enforcement agency to punish perceived political enemies. A would-be despot who thinks the rule of law does not apply to him.

On Friday, Trump took to Twitter to confirm a Post report that the White House wants to place detained immigrants in so-called sanctuary cities represented by Democrats.

The full Oped can be found here 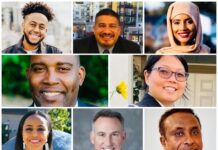 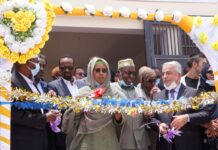 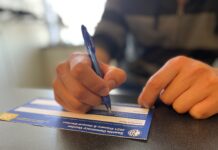