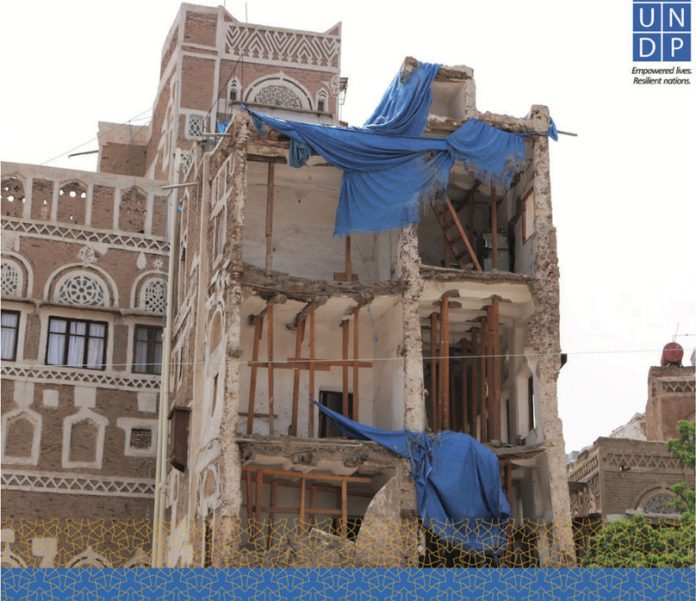 Amman, 23 April 2019 – Ongoing conflict in Yemen has already reversed human development by 21 years, according to a UNDP-commissioned study released today. The study warns of exponentially growing impacts of conflict on human development. It projects that if the war ends in 2022, development gains will have been set back by 26 years — almost a generation. If it continues through 2030, that setback will increase to four decades.

The study compares three potential quantitative modelling scenarios for the conflict ending in 2019, 2022 and 2030 against a hypothetical scenario where the conflict did not escalate after 2014. Based on the scenarios, the study attempts to quantify the impact of conflict on multiple dimensions of development, including demographic outlook, economic conditions, infrastructures, health and education.

“Human development has not just been interrupted. It has been reversed,” asserted UNDP Yemen Resident Representative, Auke Lootsma. “Even if there were to be peace tomorrow, it could take decades for Yemen to return to pre-conflict levels of development. This is a big loss for the people of Yemen.”

The study projects that, if this conflict ends in 2019, economic output losses will add up to around US$88.8 billion –a reduction of US$2,000 (purchasing power parity) in the GDP per capita. By 2030, the study estimates that 71 percent of the population will be living in extreme poverty; 84 percent will be malnourished; and estimated losses in economic output will amount to around US$657 billion—more than doubling the decrease in GDP per capita to a staggering a US$4,600 (purchasing power parity). Indirect deaths, caused by lack of access to food, health care, and infrastructure services, will be five times greater than direct deaths.

“The long-term impacts of conflict are vast and place it among the most destructive conflicts since the end of the Cold War,” states the report; and further deterioration of the situation “will add significantly to prolonged human suffering, retard human development in Yemen, and could further deteriorate regional stability.” 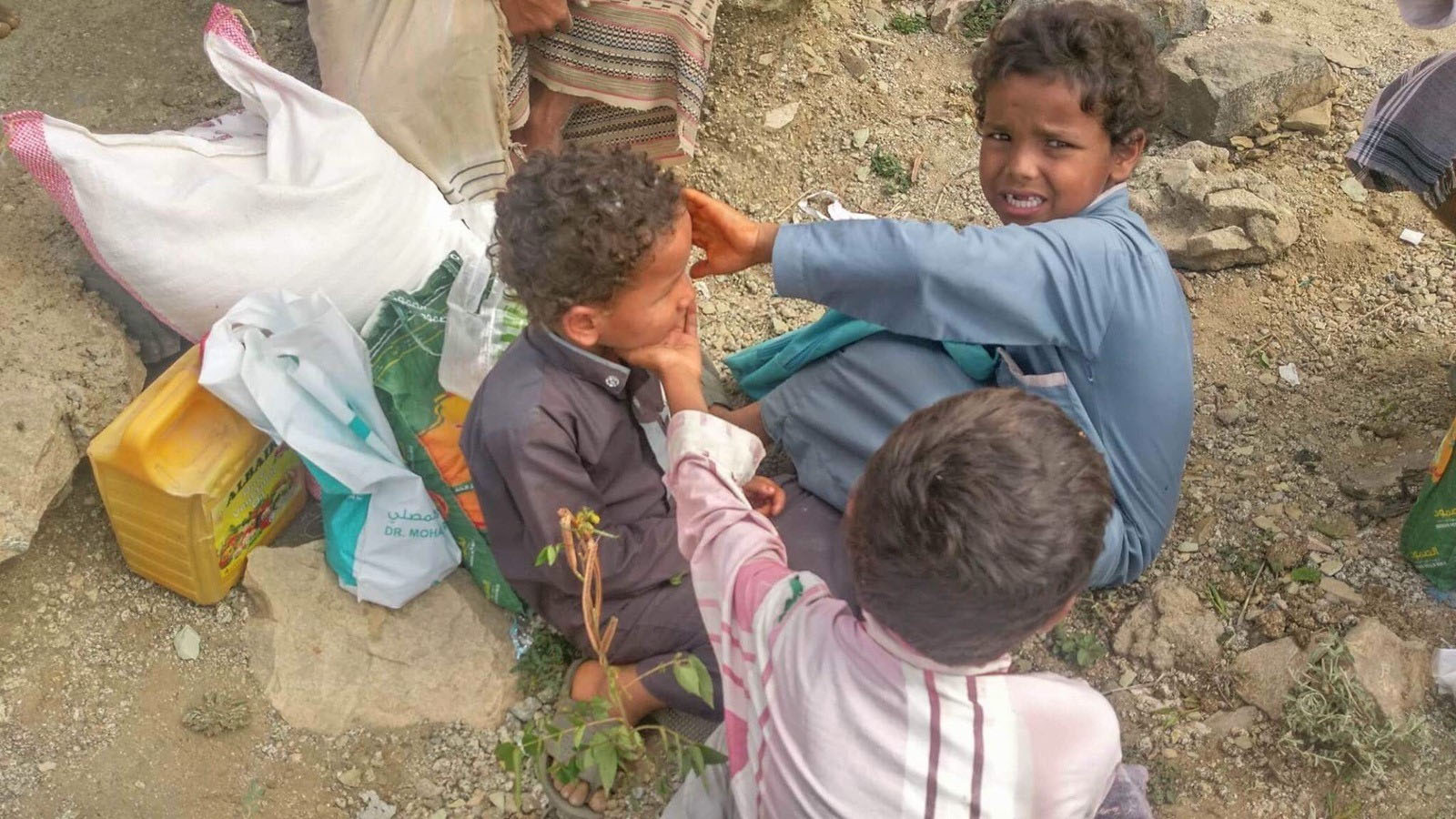 Dr. Aisha Jumaan, the president of Yemen Relief and Reconstruction Foundation described the report a heartbreaking. Dr. Jumaan makes regular trips to Yemen from her base in Seattle, Washington https://www.yemenfoundation.org/.