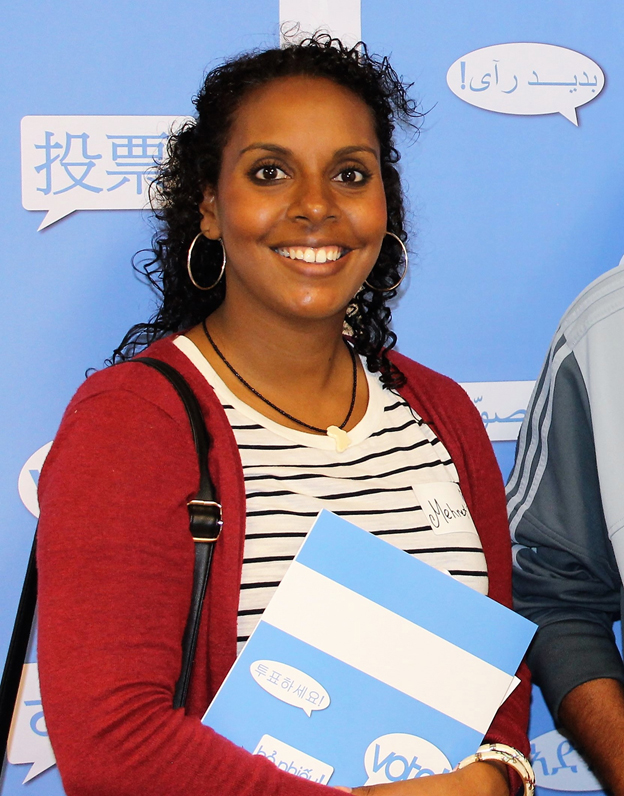 More than 4,000 King County citizens registered to vote on National Voter Registration Day (NVRD), a number almost 10 times the daily average! A total 3,454 people registered online when NVRD kicked off on September 25. Another 574 people mailed in paper registration forms, but we also saw a second surge of 837 forms delivered on October 1.

NVRD is a non-partisan, unofficial national holiday, on which thousands of community groups and volunteers across the political spectrum register people to vote. Since launching in 2012, NVRD has contributed to a spike in King County voter registrations each year. That increase is usually highest during federal election years.

Elections officials across the state reported 8,606 people registered to vote online during NVRD, according to the Washington Secretary of State’s office. King County has 1.28 million registered voters, a number that grows each month as our county continues to see record population increases.

October 8 is the deadline to register online or by mail to be able to vote in the November general election. You can still register in-person through October 29.

Some of the best-known community members who have involved in encouraging voting are Mehret Tekle, the top photo, Amina Ahmed from right in this picture followed by Sahra Farah, Marwa Sadik, and Farhiya Mohamed. Julie Wise, the Director of King Elections always there for support.