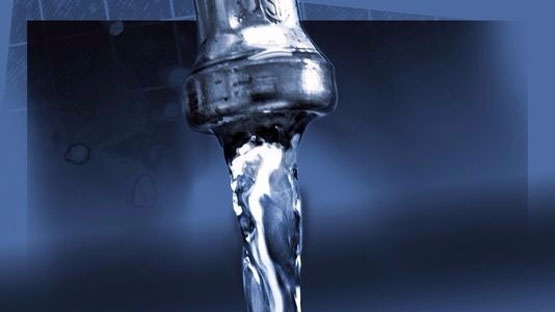 In response to that information, SPU asked Seattle residents to run their water before using it if the water had not been run for a while. SPU then initiated its own tests to see if the problems reported in Tacoma exist here.

The Seattle test results announced today are well below the action level for lead of 15 parts per billion (ppb). The highest level recorded in Seattle’s tests was 1.95 ppb.

Seattle’s water quality experts worked with five homeowners, distributed throughout the city, with galvanized steel service lines. They sampled water from the main to the tap, after allowing the water to sit overnight in the pipes.

“This sampling protocol was much more extensive than the standard federal test, and should give customers an added sense of confidence in their water,” said SPU Drinking Water Quality Manager Wylie Harper.

If customers are interested in learning what kind of material — copper, plastic or galvanized steel — the service line that supplies their homes with drinking water is made of, they can use a new online Web tool.

You can navigate to the Web tool by clicking here (www.seattle.gov/util/lead).

SPU said the test results released today mean Seattle water customers can return to using water as they did before Thursday’s announcement. (EPA, DOH and SPU recommend running the water before drinking.)

SPU’s source water, supplied to 1.3 million people in the region, comes from protected mountain watersheds in the Cascades Mountains and is considered to be some of the best water in the nation.

Seattle regularly tests its water for lead and other contaminants, and has met all requirements of the federal Lead and Copper Rule since 2003.

The utility’s state-of-the-art water quality laboratory analyzes over 20,000 microbiological samples each year — more than 50 a day taken throughout the system — and conducts chemical and physical monitoring daily, 365 days per year.

Watch a short video about SPU.

Seattle Public Utilities provides essential services. We deliver pure mountain drinking water, recycling and composting that lead the nation, and sewer and drainage systems to protect our local waterways. These services safeguard your health and our shared environment, and help keep Seattle the best place to live.