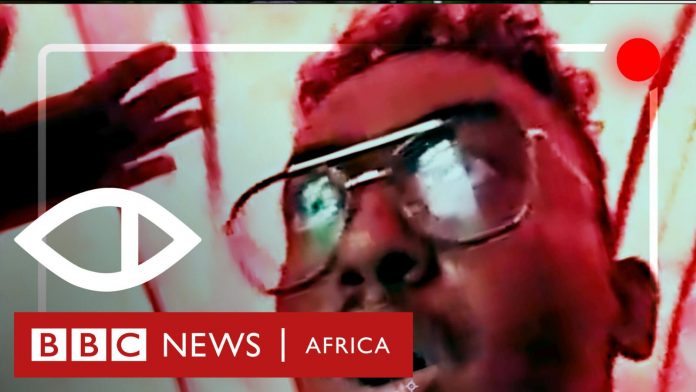 BBC Africa Eye has uncovered evidence that suggests the attack on protesters in Sudan on June 3rd was ordered from the top and planned in advance. Internet is now back on in the country and so even more footage has emerged online. BBC Africa Eye analysed over 300 mobile phone videos shot in Khartoum that morning, piecing them together into a detailed account of a massacre in which dozens of people were killed.

The full investigation can be seen here (the clip is embeddable, warning it contains disturbing scenes): https://www.bbc.co.uk/news/av/world-africa-48956133/sudan-s-livestream-massacre

There was a massacre of protesters on the streets of Sudan’s capital, Khartoum on 3 June 2019. This is the story of that massacre, told through the phone cameras of those who kept filming, even as they came under live fire.

BBC Africa Eye has analyzed more than 300 videos shot in Khartoum that day. Using them, we bring you a shocking, street-level view of the violence – as well as testimony from men who say they took part in the attack and that it was planned from the top.

Silafrica is Leading the Conversation About Sustainability in Africa