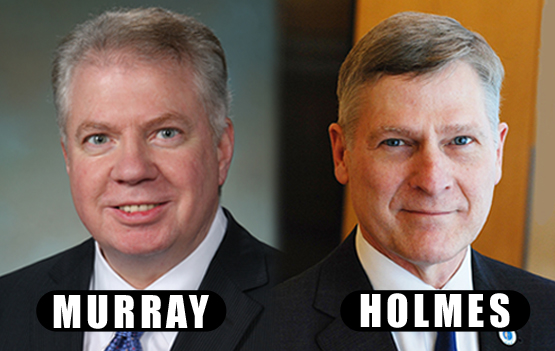 SEATTLE (March 29, 2017) – The City of Seattle, under the direction of Mayor Ed Murray and City Attorney Pete Holmes,file a lawsuit against President Donald Trump’s “sanctuary cities” Executive Order today. The order threatened to strip federal funding from cities that refused to assist the federal government in immigration enforcement and was reiterated by Attorney General Jeff Sessions this week. In this suit, the City of Seattle seeks a declaration that it is acting consistently with federal law and that the U.S. Constitution precludes application of the Order to deny it federal funds to which it is otherwise entitled. Seattle, a welcoming city where City employees do not inquire about immigration status and where all services are available to every resident, will argue the order is unconstitutional and that the City has not violated federal law.

“Seattle will not be bullied by this White House or this administration and today we are taking legal action against President Trump’s unconstitutional order,” said Mayor Murray. “We have the law on our side: the federal government cannot compel our police department to enforce federal immigration law and cannot use our federal dollars to coerce Seattle into turning our backs on our immigrant and refugee communities. We simply won’t do it. We are proud to be a welcoming city that is inclusive of all our residents. We are a safer more prosperous city because of our immigrant and refugee communities and will continue standing with them.”

The lawsuit, filed in the Western District of Washington today, makes two main arguments about the Executive Order:

The ambiguity of the Executive Order leaves the City unable to accurately plan its upcoming budget. The Trump administration has made repeated threats cited in the lawsuit.

“Like Monday’s irresponsible press conference by the Attorney General, the Administration’s continual saber rattling is causing real harm in America’s cities,” said City Attorney Pete Holmes. “This lawsuit represents Seattle’s attempt to mute histrionics in favor of a plain statement of the law. I hope the President will refrain from tweeting his legal opinion before our Courts have an opportunity to do so.”

The City of Seattle has previously joined briefs against President Trump’s Executive Orders on travel from specific Muslim countries and filed a set of Freedom of Information Act requests for details of the administration’s definition of “sanctuary city.” While led by the City, other jurisdictions are welcome and encouraged to join this effort.

o   Efforts to detect and interrupt internet crimes against children;

o   School and community safety; and 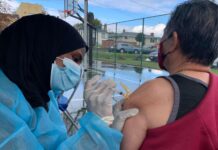 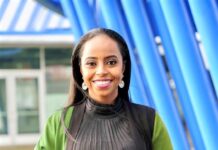 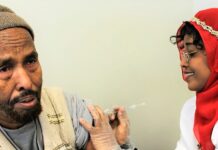