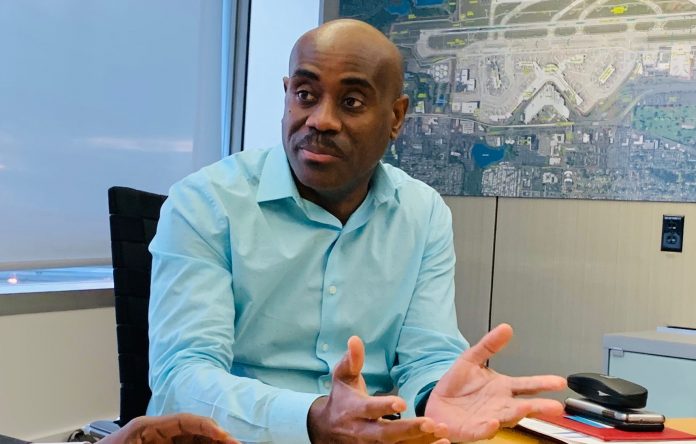 Lyttle previously served in leadership positions in Atlanta and Houston before taking the Managing Director position at Sea-Tac. He advocates for his airport, the communities it serves, and the airport industry through appearances at the national level before Congress as well as at the local and international levels. Lyttle continues the rich tradition of effective leadership atop the AAAE Federal Affairs Committee.