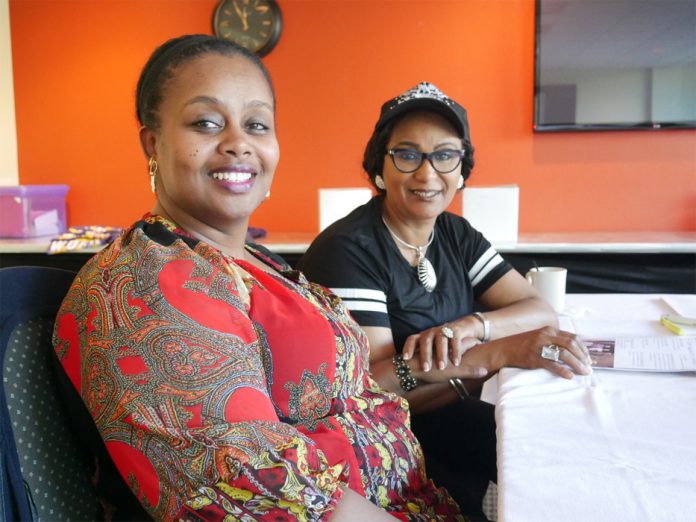 The new contract was negotiated by a bargaining team which included several members who also fought for Proposition 1. Gains in the new contract include 5 extra days of paid time off, a requirement for employers to pay out sick leave for workers transferring to another SEIU6 union job, the creation of a labor management committee to resolve workplace disputes, a requirement for employers to provide protective equipment at no cost to employees, and new unpaid extended leave. The extended leave will allow workers to take off up to 90 days during the slow season and return to their jobs with seniority and pay rate intact.

“I knocked on about 100 doors fighting for Proposition 1, and what we thought was impossible we actually made possible. With this new contract, we keep uniting to make things better. We’ll get more job stability because it limits arbitrary write-ups. And in my opinion, the best part is the 90 days unpaid extended leave. It’s a win-win because the employers want to reduce hours in the slow season, and workers whose families live abroad will have enough time to make the trip.” —Bargaining Team Member Saba Belachew

“The quality of life for airport workers will increase with this new collective bargaining agreement. A lot of people come through SeaTac and don’t pay attention to the workers, but we’re coming together in our union trying to create a balance, and push for a better future.” —SEIU6 Passenger Service Worker and Bargaining Team Member Juan Maldonado