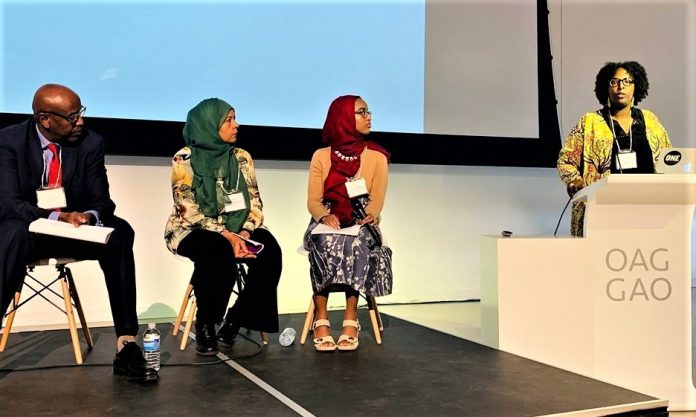 Memories of Mogadishu Conference, the first of its kind was held in Ottawa, Canada on Saturday May 4, 2019. The conference has brought together large Somali Diaspora, locals, supporters, and other experts who consist of academics, activists, writers, curators, elders, and youth and who have come from all over the world. 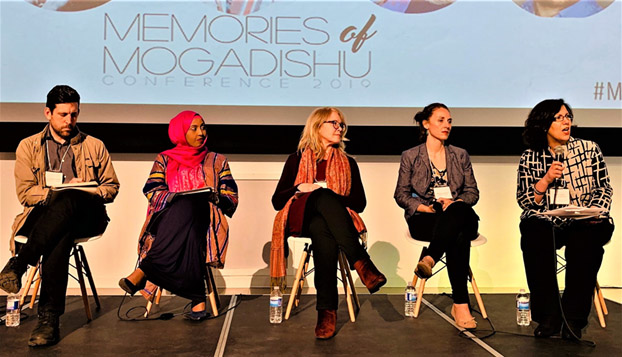 The idea started when four years ago, Asha Siad, a director, and producer of many documentaries, met Shirin Ramzanali Fazel, an author of many books at the Storytelling Somalia retreat in Cardiff, Wales 2014. Shirin Ramzanali shared her story with Asha and told about her book “Far from Mogadishu”.  When Asha who is always fascinated by such stories left Wales, she ordered Shirin’s book and when she read, she was taken aback by the stories of Somalia, her memories of a country that Asha was not so familiar with as a member of the Somali diaspora.

From that experience, she wanted to document Shirin’s story but also the stories of Somali diaspora who still had these memories. Asha travelled to Birmingham to reconnect with Shirin, then to Rome to meet with Dr. Cabdallah Mansur a leading linguist and archivist at the Centre for Somali Studies in Rome Tre University. She also met with Fowsia Abdulkadir, a researcher and human rights activist, in her City, Ottawa.

Asha’s goal for the past few years has been to examine the use of memory in the reconstruction of a once cosmopolitan city by those who have been displaced for the last 27 years by political instability. Memories of Mogadishu is a multimedia oral history project that combines archival footage with personal interviews of members of the Somali diaspora around the world with the goal of documenting their collective memory of the pre-civil war city.

“Our goal is to build a collective storytelling platform for Somali diaspora around the world to share their memories of Mogadishu” Asha said speaking to Runta News. “As written in Far from Mogadishu” Asha added, “Mogadishu is a city that exists in the stories of its inhabitants, now displaced in various parts of the world, and only thanks to their memories can it be reconstructed”. 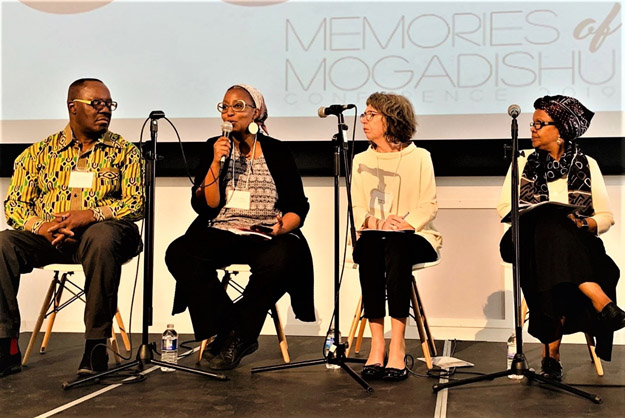 Memories of Mogadishu initiative has brought together Somali diaspora from around the world to explore the use of oral history and digital archives in preserving cultural heritage and collective memory. MOM has also explored migration and memories in post-conflict societies with the goal of fostering greater inclusion.

Presenters and panelists who have participated in the Conference are,

Alexandra Badzak, Director and CEO of the Ottawa Art Gallery

Chantal Fortier, Chair of the Canadian Advisory Committee for the Memory of the World program for the Canadian Commission for UNESCO

Shirin Ramzanali Fazel, Italian writer and author of Far from Mogadishu and Clouds over the Equator, and Wings

Jonathan Durand, Director of Memory Is Our Homeland

Abira Hussein of Nomad Project is an independent Researcher and Curator from the United Kingdom. She presented a special exhibition at the lower level of the gallery during the lunch hour where people enjoyed her Interactive Art Exhibit and Mnemoscene. 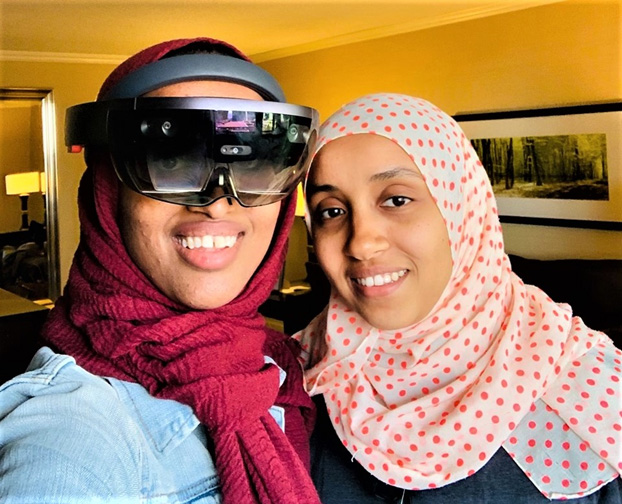 Nomad is a collaborative project centered on workshops engaging Somali communities, and it explores the creative use of immersive mixed reality and web-based technology to contextualize archival Somali objects with the people and traditions to which they belong. 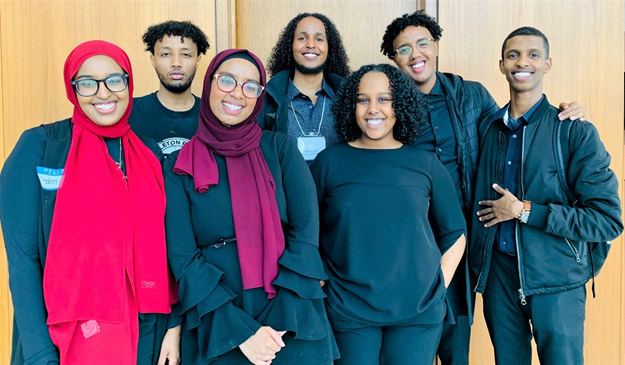 Some of the Ottawa Somali Youth who volunteered their energy, time, and skills to this great event. Without them, this success would never have been achieved. They set an example to other Somali youth in other cities that may host MOM in the future. Seattle has already bid for 2020 Conference. 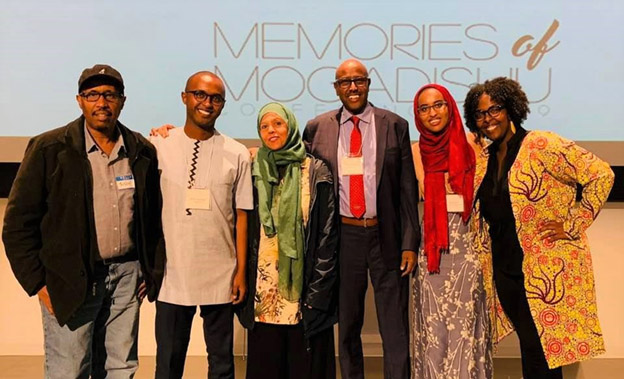