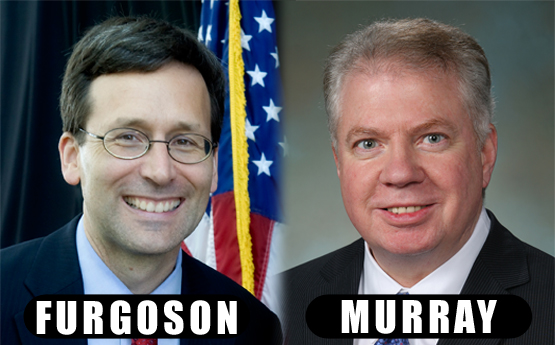 “Attorney General Jeff Session’s latest threat does not change our position,” said Mayor Murray. “As I’ve said, I’m willing to risk losing every penny of federal funding to stand by our commitment to protect everyone in our community. Attorney General Sessions’ threat to claw back federal funding only strengthens our resolve to fight back. We will keep all our Welcoming Cities policies in place. Attorney General Sessions accused Welcoming Cities like Seattle of harming their respective communities. However, we are helping those in our community by assisting residents on the path to citizenship and warmly integrating immigrant schoolchildren into our classrooms. But the federal government is intent on driving people underground. If Attorney General Sessions is so concerned about Seattle’s safety, pulling law enforcement dollars from cities nationwide is the height of hypocrisy and makes us less safe. Research shows cities with larger foreign-born populations experience less violent crime. Bigotry, not safety, seems to be at the heart of the White House immigration policy.”

City Attorney Pete Holmes added, “Just like the original executive order targeting so-called ‘sanctuary cities,’ today’s press statements in D.C. provided little if any legal clarity to guide otherwise law abiding Welcoming Cities like Seattle. The Attorney General’s comments appear to be little more than cynical attempts to talk about anything other than Trumpcare or Russia following a bad week for the Trump administration. At the same time, Seattle should know that my office and the Mayor’s Office have been working ever since President Trump’s ‘sanctuary cities’ order was signed to explore all avenues to protect Seattle’s interests, and most of all its values. The City will not be bullied into abandoning its principles. Stay tuned.”