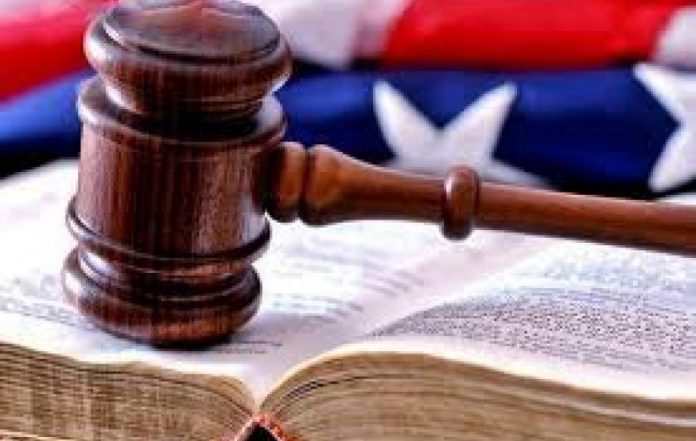 That ruling came in response CAIR’s filing of an emergency lawsuit yesterday in federal court in Seattle against WDC officials who are “starving” some Muslim inmates observing Ramadan.

CAIR is co-counseling this case with Jay Gairson of Gairson Law, LLC.

CAIR filed suit Sunday afternoon seeking the federal court’s immediate intervention and asking for a hearing as soon as possible. The Washington-based Muslim civil rights organization’s emergency motion requested an end of the prison’s starvation policy and that the Muslim inmates be provided “balanced nutritional diet” in accordance with state and federal law.

Hours later, after US District Judge Ronald Leighton issued an order directing prison officials to feed the plaintiffs, prison officials represented to CAIR’s legal team that the Muslim inmates had been provided with post-sunset meals.

[NOTE: Fasting during the Islamic month of Ramadan requires Muslims to refrain from eating or drinking during daylight hours. Correctional facilities across the country accommodate Muslim inmates by providing meals before break of dawn and after sunset.

Because the Monroe Correctional Complex had previously refused to recognize the plaintiffs as observant Muslims who are fasting during Ramadan, the facility failed to provide the four inmates with any food at all post-sunset.  As a result, all of the plaintiffs have experienced severe weight loss, losing on average more than 20 pounds, and other symptoms of starvation.

“Muslim inmates have been starved and their health is in danger as a result of the Monroe Correctional Complex’s shameful starvation policy,” said National Litigation Director Lena Masri. “We welcome the federal court’s swift intervention, which will bring this health crisis to an end and ensure that Muslim inmates are not starved and brutalized for practicing the fundamental principles of their faith.”

“An important part of the fast during Ramadan is seeking forgiveness from God and taking time to reflect on life choices. Judge Leighton’s order allows Washington’s Muslim inmates to practice this core tenant of their faith without fear of starvation,” said co-counsel Jay Gairson of Gairson Law, LLC.  “It is fundamental for the Department of Corrections to allow all individuals to practice their faith and observe their religious dietary restrictions, regardless of whether they are a traditional Catholic who cannot eat meat on Fridays and fasts on Ash Wednesday and Good Friday, a Mormon who fasts on the first Sunday of every month, or a Muslim who during Ramadan cannot eat during the day.”

On May 23, 2018, CAIR filed a similar lawsuit and emergency motion on behalf of Muslim Inmates in Alaska.

CAIR has reported an unprecedented spike in bigotry targeting American Muslims and members of other minority groups since the election of Donald Trump as president.

The Washington-based organization’s recently-released 2018 Civil Rights Report, “Targeted,” showed a 17 percent increase in bias-motivated incidents against American Muslims from 2016 to 2017, and a 15 percent increase in the number of anti-Muslim hate crimes in that same time period.

Community members are being urged to report any bias incidents to police and to CAIR’s Civil Rights Department at 202-742-6420 or by going to: https://www.cair.com/report