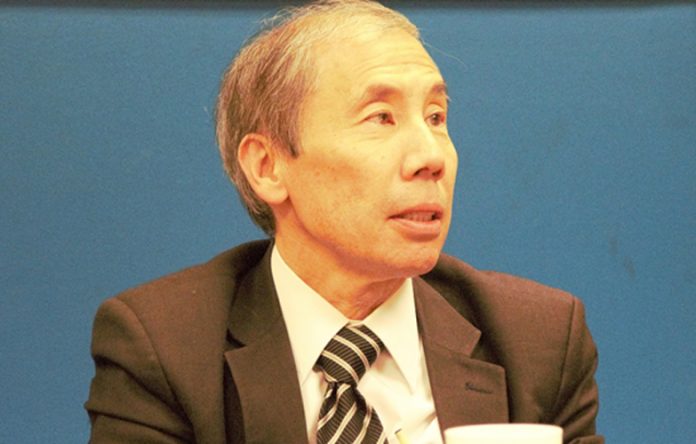 According to the Whtie House News website, President Donald J. Trump Announces his Intent to Nominate and Appoint Personnel to Key Administration Posts Issued on: July 11, 2018

President Donald J. Trump today announced his intent to nominate the following individuals to key positions in his Administration:

Donald Y. Yamamoto of Washington, to be Ambassador Extraordinary and Plenipotentiary of the United States of America to the Federal Republic of Somalia.

Mr. Yamamoto is currently the Principal Deputy Assistant Secretary in the Bureau of African Affairs. Previously, he served as Acting Assistant Secretary in the Bureau of African Affairs. Over the course of his Foreign Service career, he served multiple tours in Africa, including as United States Ambassador to both Ethiopia and Djibouti. Mr. Yamamoto earned an A.B. and M.A from Columbia University and a M.S. from the National War College. He is the recipient of 22 awards from the State Department, including the Robert Frasure Memorial Award, a Presidential Distinguished Honor Award, a Presidential Distinguished Service Award, and a Secretary of State Distinguished Honor Award.  Mr. Yamamoto speaks Japanese, Chinese and French.

The 65 years old veteran who was born in Seattle, WA is the acting Assistant Secretary of State for African Affairs with a term of appointment that started September 2017. He has been coming to Seattle to meet Somali community on issues  that concern Somalia. He and his family have lived in Beacon Hill neighborhood before his diplomatic job has forced him to move out of Seattle. His last visit to the City was early this year. 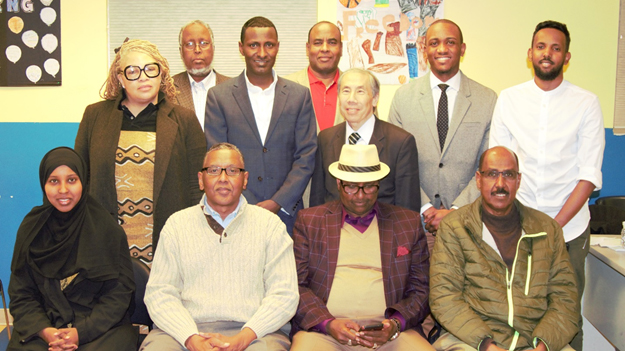 Ambassador Yamamoto with some members of the Somali Community in Seattle early this year. Photo by Mohamud Yussuf