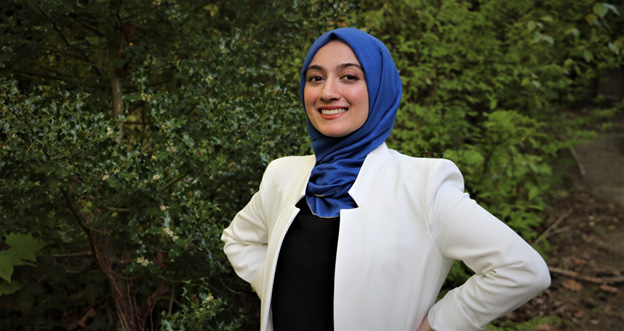 Redmond resident and advocate Varisha Khan announced her candidacy for Redmond City Council, Position 1 with her website launch on May 10.

“Redmond is a growing city with so much to offer to its residents and the greater Puget Sound region,” said the well-known member among communities in Washington State in a brief press release she sent to the media “It’s time our city council reflect our growing diverse communities who bring new, innovative ideas to make our city stronger.” She added.

The general election will be November 5, 2019 and she expects from the community to vote for her. Varisha Khan’s campaign website is www.electvarishakhan.com