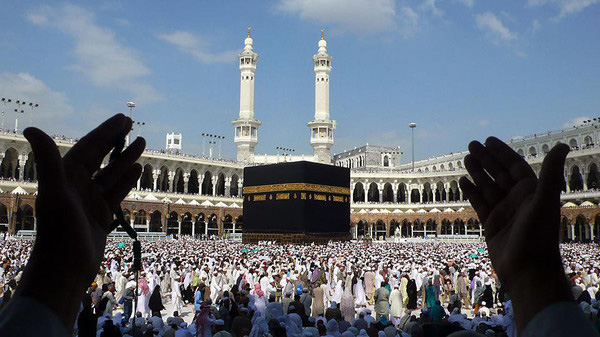 (SEATTLE, WA –) – Every year millions of Muslims perform Hajj, a religious pilgrimage to Mecca. This year Hajj takes place at the end of August but the number of pilgrims are down amid fears of travel restrictions and bans.

Despite concerns, American Muslims from the Seattle area are planning to make the journey.

“Many of those who hold green cards canceled travel for Hajj,” says local Imam Mohamad Joban, who says the group of pilgrims he’s leading on Hajj this week—87 in all—is smaller than normal, “They worry they will have problems when they return.”

On Sunday, August 13th, Imam Joban led a final “Hajj Training” for pilgrims at a local mosque. This is a great opportunity to learn about Hajj, meet pilgrims and talk about concerns regarding travel restrictions and bans.