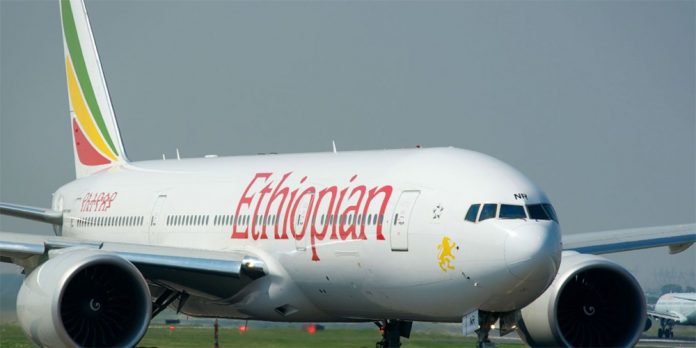 An immediate Release Runta News has received from the Airline’s office in Toronto, strongly denies the NY Times report.

(March 22, 2019) – Ethiopian Airlines would like to refute the following wrong reporting of the New York Times titled “Ethiopian Airlines Had a Max 8 Simulator, but Pilot on Doomed Flight Didn’t Receive Training”

Ethiopian Airlines, one of the safest and most dependable airlines in the world, is pleased to confirm that Ethiopian pilots have completed the Boeing recommended and FAA approved differences training from the B-737 NG aircraft to the B-737 MAX aircraft before the phase-in of the B-737-800 MAX fleet to the Ethiopian operation and before they start flying the B-737-800 MAX.

The pilots had also been made aware of, and well briefed on the Emergency Airworthiness Directive issued by the FAA following the Lion Air accident. The content of the airworthiness directive has also been well incorporated in all pilot training manuals, operational procedures and working manuals.

The B-737 MAX full flight simulators are not designed to simulate the Maneuvering Characteristics Augmentation System (MCAS) problems.

Ethiopia Airlines urges all concerned to refrain from making uninformed, incorrect, irresponsible and misleading statements during the period of the accident investigation. International regulations require all stakeholders to wait patiently for the final result of the investigation.