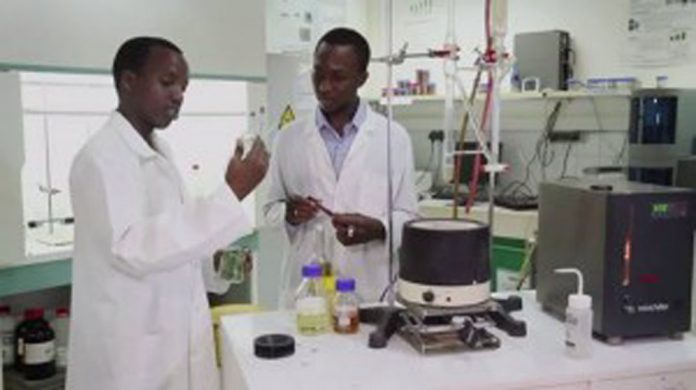 May 2016. A mosquito-repellent soap invented by a young African engineer while interning at ITECH, a French engineering school based in Lyon, is at the centre of a campaign to rid the developing world of malaria and save 100,000 lives.

Social start-up Faso Soap based in Burkina Faso (West Africa) offers one of the most promising preventive solutions against malaria.  The soap contains a blend of naturally-occurring essential oils and repels mosquitoes for at least six hours after use. The project already won the Global Social Venture Competition at UC Berkeley in 2013.

From Lyon to Ouagadougou

ITECH provided precious support in the creation of the first prototypes of the soap and worked on the organoleptic properties, improving the way it smells and feels. “We used coconut oil and shea butter to make the fat content of the soap and the active repellent against mosquitoes consists of a cocktail of essential oils,” said Pascale Cottin, head of ITECH’s Cosmetics Laboratory.

The challenge for the team was to find a technique which stabilizes the essential oils in a cosmetic product. “That is how we came up with the idea to make a soap,” said Gérard Niyondiko, engineer and founder of Faso Soap. “Not only is it a stable product but it is something that people use every day in Africa. Soap is used to wash both bodies and clothes and is one of the few products to be in 95% of African households.”

What’s more, in hot areas, soap is often used in the evening when mosquitoes begin to bite and soapy water also reduces the development of mosquito larvae in stagnant water.  An established soap distribution network will allow Faso Soap to reach the most remote areas and by distributing to just five countries, 50% of the population at risk will be reached.

Speaking from Ouagadougou, Gérard Niyondiko said: “It is now time to move funding from the lab to commercial operations and finalize the most efficient formula against mosquitoes transmitting malaria.”

A fundraising campaign began on April 12th and will run to May 21st marking the beginning of the “100,000 Lives” campaign. This campaign, initiated by Faso Soap, aims to save 100,000 people from malaria by the end of 2018 by putting mosquito-repellent soap in the hands of Africa’s most vulnerable. The situation is critical: malaria is killing a child every two minutes according to the World Health Organization.

“With the collected funds on the Ulule crowdfunding site we will foster research on our existing prototypes,” said Gérard Niyondiko. “$33,000 will allow us to fund efficiency and repellency tests in a specialized lab. With $66,000 we will also validate the impact of our soap on open environments. $112,000 would further allow us to create our own lab and prepare the production phase.”

Malaria is a life-threatening disease caused by parasites that are transmitted to people through the bites of infected female mosquitoes. Young children, pregnant women and non-immune travelers from malaria-free areas are particularly vulnerable to the disease when they become infected. Sub-Saharan Africa carries a disproportionately high share of the global malaria burden. In 2015, the region was home to 88% of malaria cases and 90% of malaria deaths.

Faso Soap was launched in 2013 in Burkina Faso (West Africa) by Gérard Niyondiko. Its objective is to fight malaria by putting a natural mosquito-repellent soap in the hands of the most vulnerable people. Thanks to the soap, which remains active for 6 hours after application, Faso Soap seeks to introduce a new prevention tool in the daily lives of Africa’s most vulnerable populations. 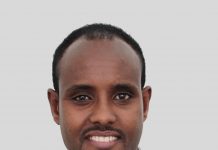 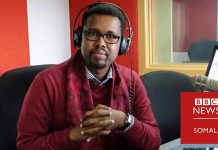