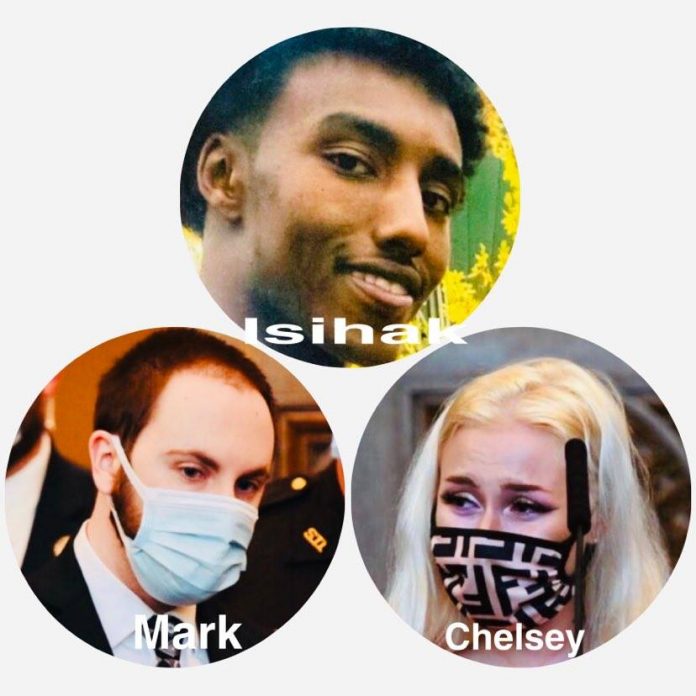 Mark Cardilli Jr. was convicted of manslaughter for the shooting death of for killing Isahak Muse during an argument in the Cardilli family home in March 2019.

Mark Cardilli Jr., 25, was initially charged with murder in the death of Isahak Muse, 22. Superior Court Justice Nancy Mills presided over a bench trial in December and ultimately found Cardilli guilty of the lesser offense of manslaughter. She also decided his sentence during an emotional hearing at the Cumberland County Courthouse in Portland on Monday. The total sentence is 11 years, but the judge suspended 3 ½ years.

“I expect no one will agree with this sentence or like this sentence who is in the courtroom today,” Mills said. Defense attorney Matt Nichols said he did not believe race was a factor in the altercation between the two men. He also reiterated that the judge did not give those allegations any weight in her findings.

Details of the news you can find here https://www.pressherald.com/2020/08/31/portland-man-to-be-sentenced-for-manslaughter/?fbclid=IwAR1vqJVSkP7N5KBWa1Vowa_uoqr9YGAZt5jreMvFHu9zFExiYTKJgjDSNGg