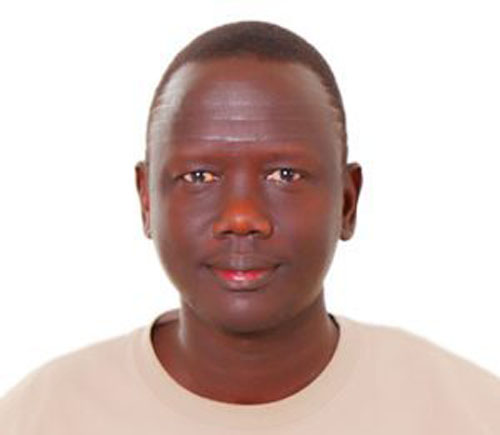 The civil war in South Sudan has started again. The fighting broke out on Friday, July 8, during a meeting between President Kiir and Vice President Riek. An estimated 271 bodyguards killed each other within an hour. We need help in demanding that President Salva Kiir leave office immediately and that a no fly zone is established over the entire country. Many people are stranded and are dying from hunger. They don’t have access to water and are unable to reach the safety of UN protection.

For two years, we have called for sanctions, an arms embargo, and a freeze of the country’s assets, but our demands have fallen on deaf ears at the United Nations.  Russia and China cynically blocked our efforts. Now, innocent civilians are dying again. To put a stop to this conflict, please join me in demanding that South Sudanese President Salva Kiir leave office immediately and that a no fly zone be established over the entire country and stop Uganda army from fueling more, destroying our country again like they did in 2013.

Our citizens are being terrorized by helicopters and guns.